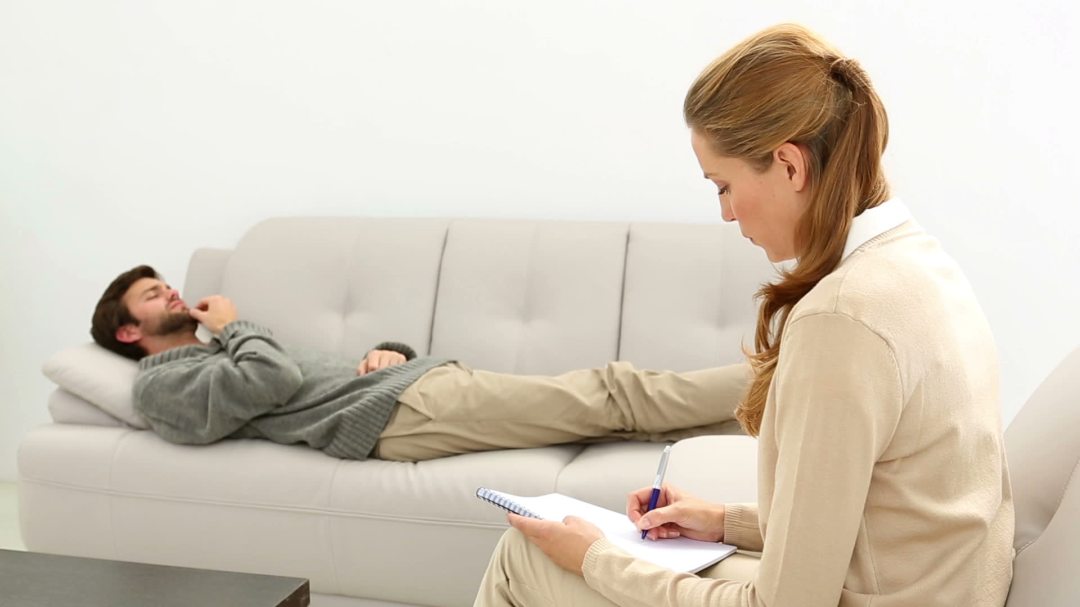 What Is Cognitive Behavioural Therapy?

Cognitive Behavioural Therapy is a talking treatment that focuses on how thoughts, beliefs and attitudes can affect your feelings and behaviour. It suggests that thoughts create feelings which then creates a behaviour. This behaviour then reinforces the thoughts we have about ourselves.

For example, Sally has social anxiety but has to attend a party on the weekend. She believes no one will like her because she will get anxious and not be able to talk. This makes her anxious about going into the social situation, so she avoids going to avoid the possibility of failure. This behaviour results in her not meeting any new people that could prove to her that she can be liked. The avoidance causes her thoughts about herself to be reinforced.

CBT will attempt to stop this self-defeating cycle we create. Instead, Sally will learn to think differently about herself and situations, manage her anxiety, which in turn will allow her to use a different behaviour which will then create opportunities for positive beliefs about herself to be formed.

With the previous situation, she could instead challenge her negative thoughts. She cannot mind read so cannot be absolutely certain people will not like her. There is a chance they might like her as there are people in her life currently that do like her. She can ask herself what would be so bad about being unable to speak. She will learn to reduce anxiety in this situation using breathing exercises. She will then face her fear using these new beliefs about the situation. Then she can use her anxiety reducing skills which could allow her to participate in the discussion as she is not so anxious anymore. This positive experience will allow her to see she is capable, which will reinforce positive thoughts.

8 thoughts on “What Is Cognitive Behavioural Therapy?”