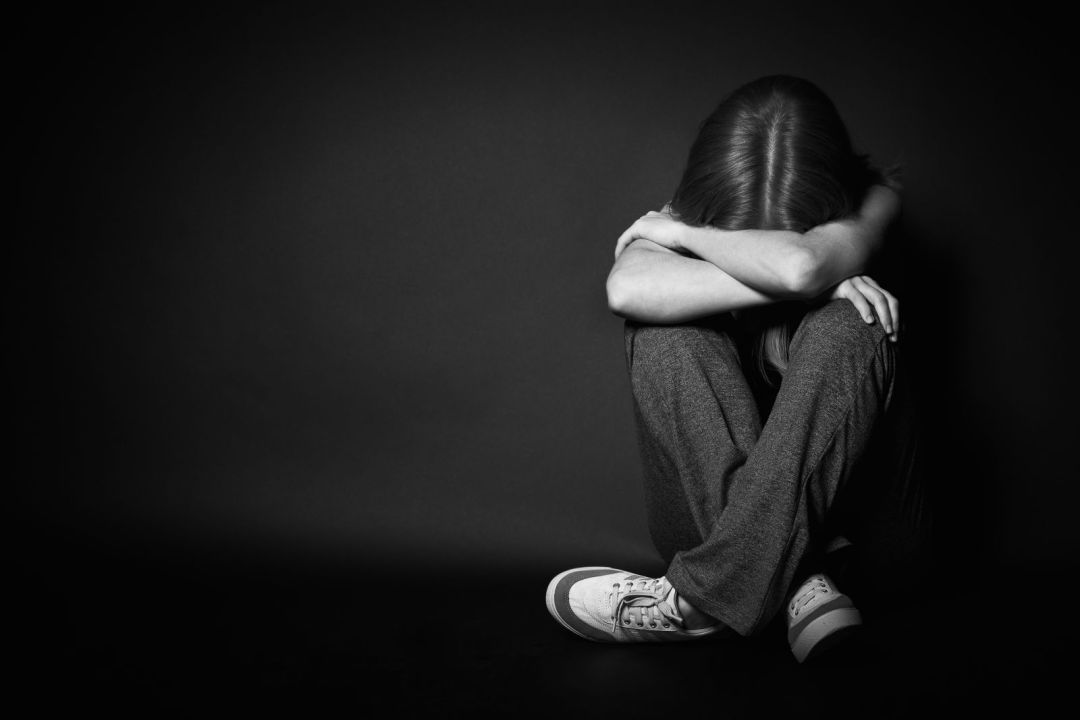 Although depression is a fairly common mental health issue with a growing awareness, it is still misunderstood by many. Depression is a mental disorder that causes people. to experience depressed mood, loss of interest or pleasure, feelings of guilt or low self-worth, disturbed sleep or appetite, low energy, and poor concentration.

Like many other mental health issues, the causes seem to be due to a variety of different factors which include biological, psychological and environmental factors.

The biological factors include a genetic predisposition, neurotransmitter symptoms and  cortisol levels. Research has also shown that people with parents or siblings who have depression are up to three times more likely to have the condition. Scientists have also found an association with those with depression and a malfunction in the serotonin transporter gene. Serotonin and norepinephrine are two neurotransmitters that are thought to play a role in depression. In fact, antidepressants work by increasing the level of these neurotransmitters in the body. There is also evidence to suggest that those with depression have increased levels of cortisol in their body. Cortisol is a stress hormone that triggers the fight or flight response. This could explain some of the symptoms shown in those with depression.

One psychological theory for the cause of depression is the behavioural theory of learned helplessness. This is where an individual has repeatedly had negative experiences and then learned that they are helpless in similar situations. They accept that they have lost control, and thus give up trying. This pattern of thinking often make it very difficult to break out of the depression as we believe we are unable to cope. Treatments such as CBT help to overcome these thinking patterns.

Some of the environmental causes of depression include experiences of abuse, bullying, social isolation, death of a loved one, relationship conflict, poverty or workplace stressors.

The suggested treatment for depression is a combination of cognitive behavioural therapy and antidepressants. Antidepressants work by preventing the depletion of neurotransmitters in the brain which have been associated with depression (such as serotonin). CBT will allow the individual to challenge the negative thinking patterns that are associated with depression and allow them to have a more realistic and balanced approach. It will also help them get out of negative behavioural patterns which further the depressive cycle, such as remaining in bed all day.

If you are suffering with depression we would like to point you to a self-help tool and urge you to seek help. You are never alone, there are ways to overcome what you are going through. We wish you all the luck.

9 thoughts on “What Is Depression?”