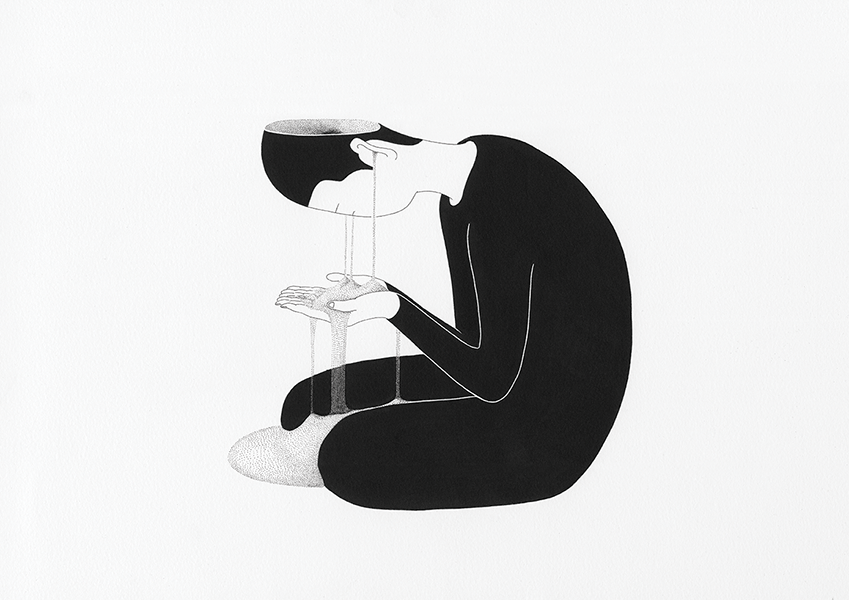 Schizophrenia is a mental illness categorized with abnormal social conduct as well as failure to recognize reality. People of ages from 16 to 30 are most affected and men tend to reveal signs earlier compared to women. In several instances, the illness develops gradually that the person does not realize they have the disorder (Weinberger, & Harrison, 2010). Though, in other cases, its symptoms can develop quickly and be noted. Schizophrenia affects about 1 percent of the adult population worldwide and specialists confirm that schizophrenia is most likely numerous diseases concealed as one.

These are essentials which are taken away from the person like lack of inspiration or absence of facial expressions.

These symptoms obstruct individual brain processes (Weinberger, & Harrison, 2010). They can be negative or positive symptoms.

The patient shows untruthful beliefs may use several forms like delusions of magnificence or misconceptions of persecution (Castle, 2015). The patient can feel that others are trying to influence them distantly. Also, they can consider their selves to possess extraordinary capabilities and powers.

The individual can jump a single subject to the next without any good reason and may feel difficult to follow a speaker.

It involves hearing voices mostly instead of feeling, seeing, smelling or tasting things that are not available (Weinberger, & Harrison, 2010). Though, patients with schizophrenia can experience an extensive range of hallucinations.

Other symptoms are a poor display of emotions, lack of inspiration, anti-social behaviors, cognitive difficulties, and unawareness of the diseases like delusion and hallucination that are real to many patients.

Specialists believe that many aspects are responsible for causing schizophrenia. These facts are:

In case a person is born in a family where there is no history of schizophrenia, the likelihood of having schizophrenia is below 1 percent (Castle, 2015). Though, the risk of having it increases to 10 percent if one’s parent had the illness.

Chemical disproportion in the brain

Specialists indicate that an unevenness of dopamine, a neurotransmitter, is correlated with the onset of schizophrenia (Weinberger, & Harrison, 2010). Also, other neurotransmitters like serotonin can be involved.

There is no sign to demonstrate or even show that relative connection may lead to schizophrenia, though, some people with the disease trust that family pressure activates relapses (Castle, 2015).

There is no certain evidence, several people suspect strain prior birth and viral pollutants can result in the expansion of the illness. Traumatic experiences usually lead to the rise of schizophrenia (Weinberger, & Harrison, 2010). Prior any acute indications are seen; individuals with schizophrenia routinely turn to be hot-tempered, unfocused, and anxious. This usually activates relationship difficulties, unemployment, and divorce.

If one is suspected to have the disorder one is tested through blood tests, psychological evaluation, and imaging studies.

3 thoughts on “What is Schizophrenia​?”