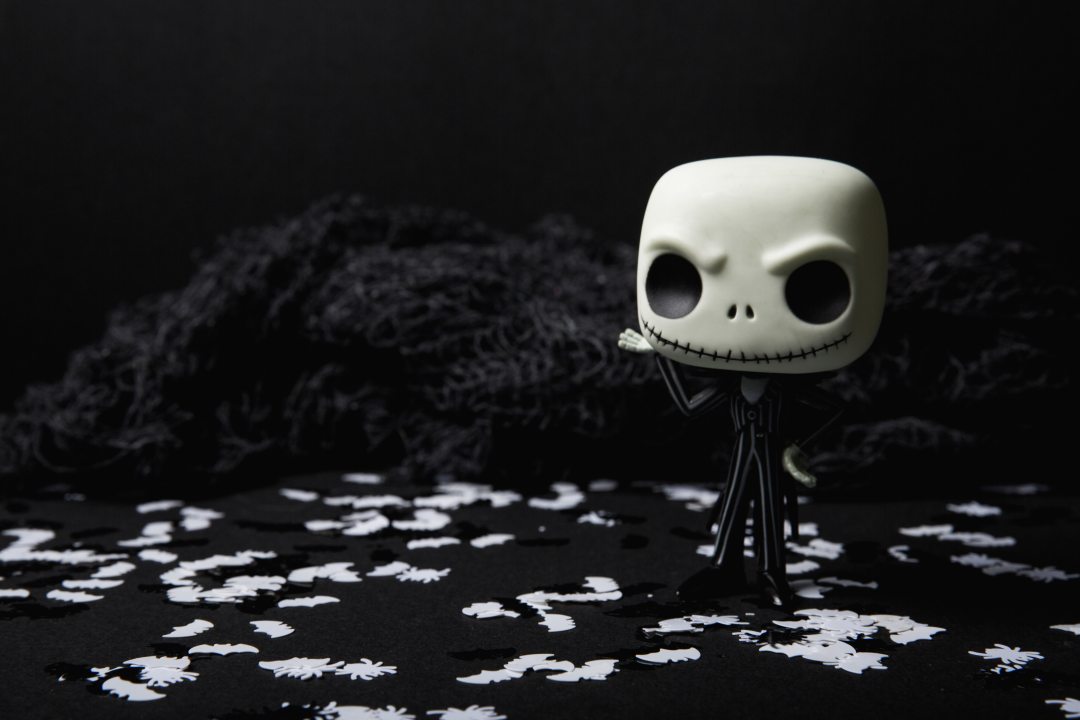 Gaslighting is a psychological manipulation technique and form of emotional abuse. The abusers make the victim question their memory, perception and sanity. It is a technique often used by sociopaths and narcissists. The abuser’s ultimate goal is to make their victim second guess their every choice and question their sanity, making them more dependent on the abuser. A tactic which further degrades a target’s self-esteem is for the abuser to ignore, then attend to, then ignore the victim again, so that the victim lowers their personal bar for what constitutes affection and perceives themselves as less worthy of affection.

Signs of gaslighting include:

Some examples of gaslighting are:

According to Robin Stern, PhD, author of the book “The Gaslight Effect: How to Spot and Survive the Hidden Manipulation Others Use to Control Your Life,” signs that you are a victim of gaslighting include:

23 thoughts on “What is Gaslighting?”