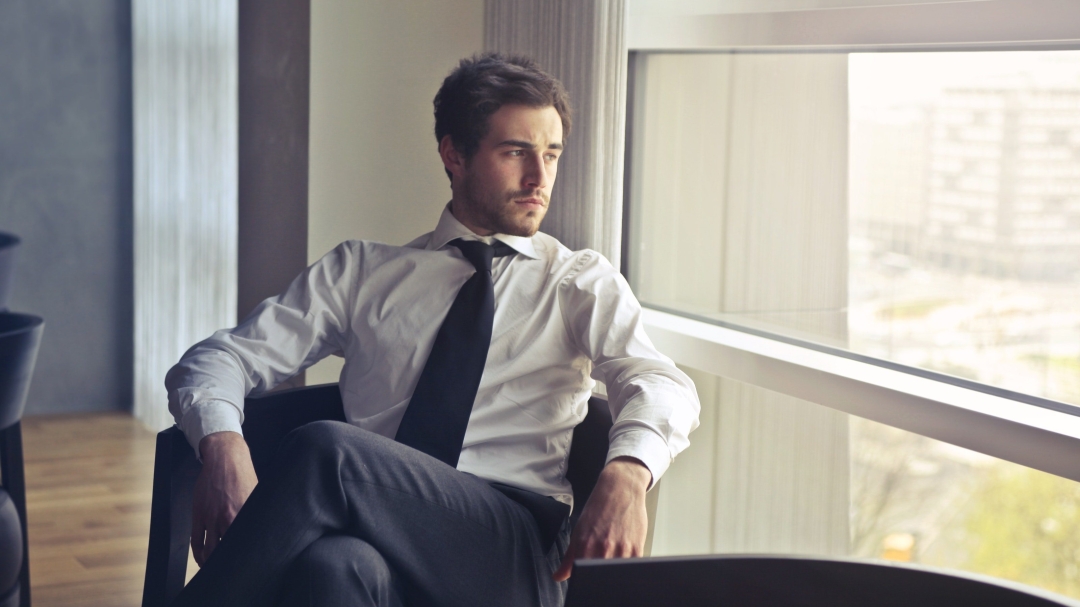 The reasons for the high rate of suicide in men could be due to men being expected to be tough which could result in them being less likely to ask for help. From a young age men are told not to express negative emotions. Messages like ‘boys don’t cry’ and ‘you have to man up’, could be very harmful in the long run. Disaccociating emotions from weakness and lack of masculinity is important in countering these toxic beliefs.

Men often centre their worth around their financial success, which could mean that unemployment or financial difficulties are much more difficult to handle. Realising that there is more to success than how much you make is important for a healthy state of mind. Instead, nurture your relationships and focus on self growth. Your worth as a man is not determined by the amount of money you make.

Men may also lack close personal relationships, leaving them with no one to turn to in times of trouble (Joiner, 2011). Try to spend more time with friend and family and practice more self disclosure with those closest to you. It is also important for us to reach out to the men in our lives and encourage them to speak about how they’re feeling as they may not offer this information up themselves.

24 thoughts on “The Male Suicide Epidemic”